“Patrick is the real deal. A true triple threat. He writes, sings, plays...and it all just sort of oozes out of him like breathing. Be on the lookout for this up and comer!”

After opening for iconic artist such as Sheryl Crow and selling out venues under his own name, Patrick Carpenter's artist campaign has hit the ground running faster than he could believe in 2018. A top 5 album "Friday Night Hallelujah" catapulted a fast paced solo career. A disciple of 80's rock and a student of traditional country, Patrick has found his voice through sonic, arena rock undertones combined with anthemic melodies of traditional country. His 2021 album, "Chasing Me," debuted at #1 on the iTunes Singer/Songwriter charts. His single "Meet Mama" features Jenee Fleanor (2019,2020 CMA Musician of the Year) on fiddle as Carpenter is heading back to the more traditional center of the country music genre while his single Bottle Time features ACM winning musician Mike Johnson (Reba McEntire, Brad Paisley) on pedal steel. Carpenter released 5 new tracks during the Coronavirus pandemic while working on his sophomore album, leading Carpenter to surpass over 1 Million streams of his first album and 2 Million worldwide as of 2021.

available on all Music Streaming Platforms

"Meet Mama" was the second new single from Carpenter featuring Jenee Fleanor (2019,2020, 2021 CMA Musician of year) on Fiddle. "Meet Mama" is Carpenter's attempt at more traditional country that is featured on his 2021 album "Chasing Me."

Ready to party, Patrick Carpenter released "Bottle Time" as his night time party anthem for 2020 & and his 3rd single from his sophomore album.

Patrick Carpenter is a Singer/Songwriter from Jackson, MS who has been in Nashville since 2014. Starting out as primarily a lead guitar player for several acts in Nashville, Patrick has now begun his campaign as a solo artist in 2018. His first EP, “Coming Back Stronger” climbed all the way to No.13 on the iTunes Charts and Patrick has been tearing down Festivals and Clubs ever since. His new single “Baptized by the Whiskey” is available now and new music is on the way for 2019. Inspired by the guitar players that came before him, Patrick’s Music is a blend of traditional country, mainstream pop and 80’s Arena Rock.

Patrick Carpenter is a guitar slinger and singer/songwriter from Jackson, Mississippi. Inspired by the legendary guitar players that came before him such as Richie Sambora, Eddie Van Halen and Brad Paisley, he began playing guitar at age 11. After years of playing in bands around Mississippi, he moved to Nashville in 2014 to pursue his dream of an entertainer. Quickly, he was picked up as the lead guitar player for several acts around town starting in 2016.

After playing festivals, writer nights and many shows on Broadway, Patrick decided to finally begin pursuing as a solo act in 2018. Blurring the lines of traditional Country, 80's arena rock and mainstream pop, Patrick is beginning to find his voice and his sound in the music industry. Carpenter's debut album, "Friday Night Hallelujah," debuted at #3 on the iTunes Singer/Songwriter charts and has surpassed over 1 Million streams on Spotify. Carpenter's sophomore album "Chasing Me" debuted at #1 on the iTunes Singer/Songwriter Charts and Apple Music's Top 100 Albums list in 2021. "Chasing Me" is now available on all streaming and music platforms. 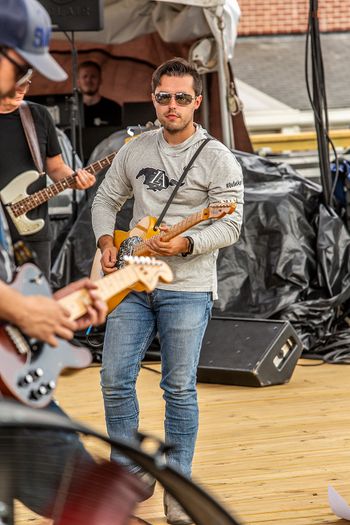 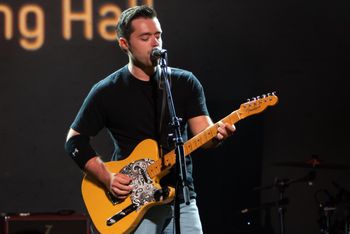 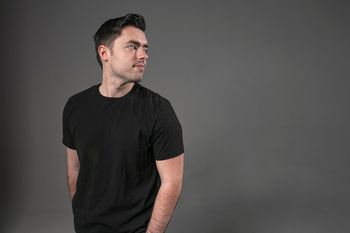 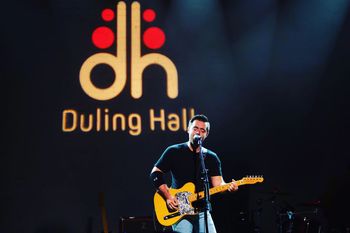 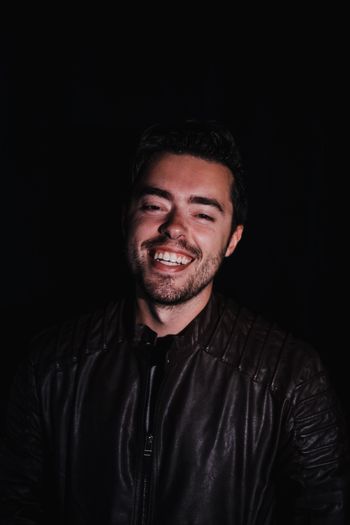 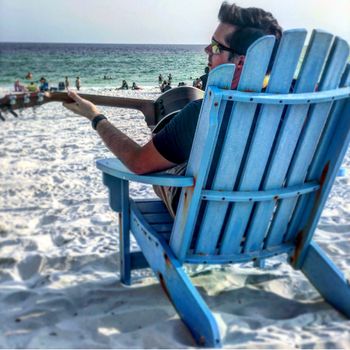 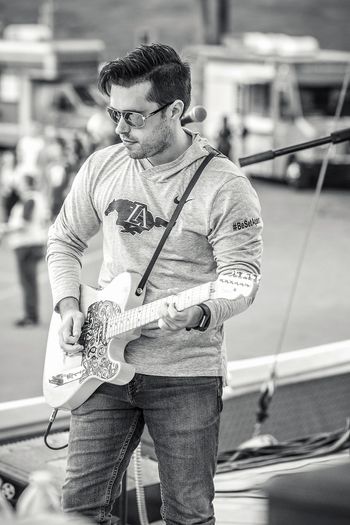 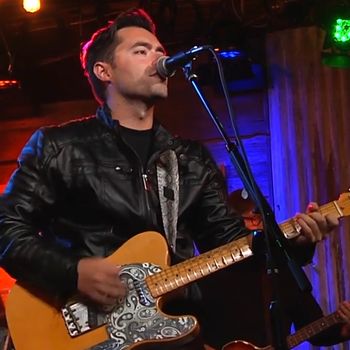 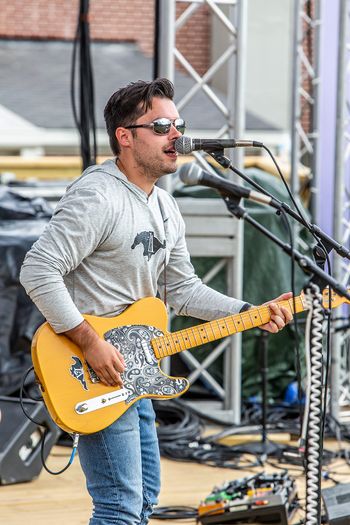 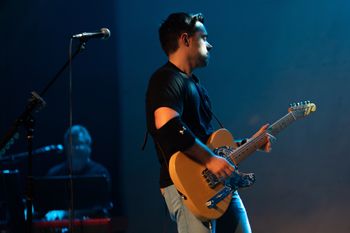 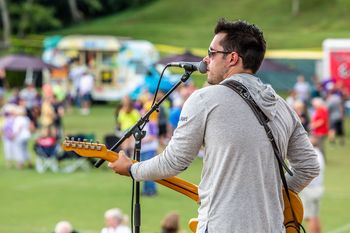 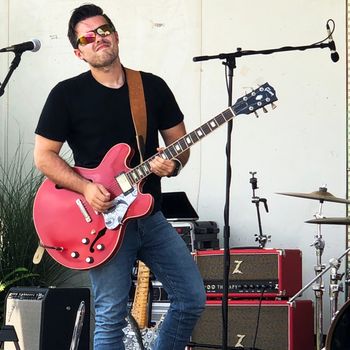 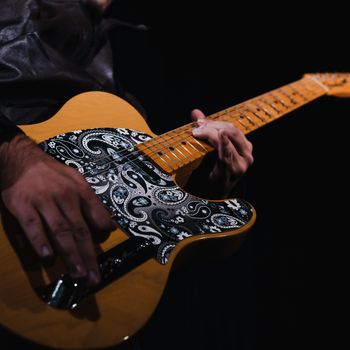 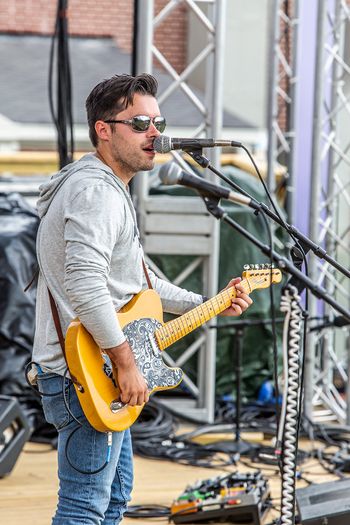 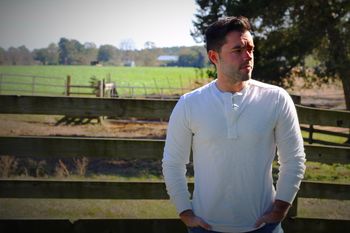 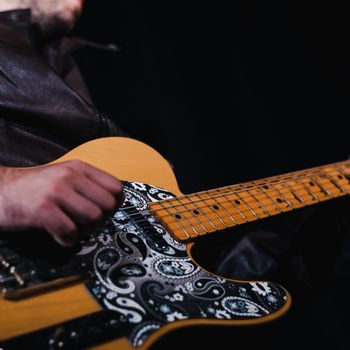 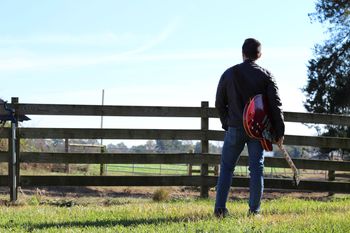 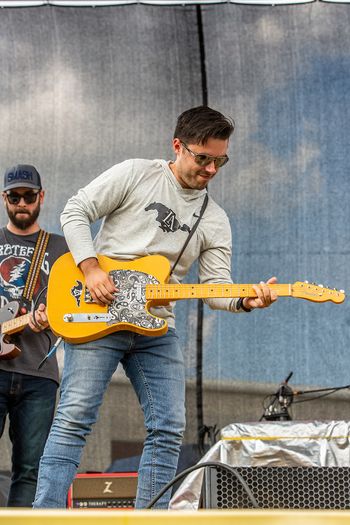 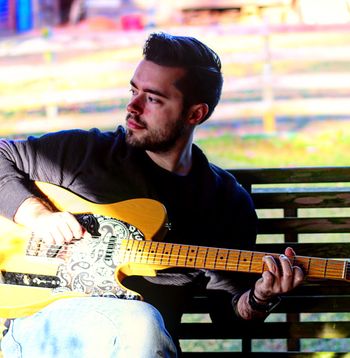 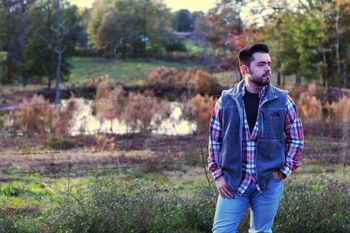 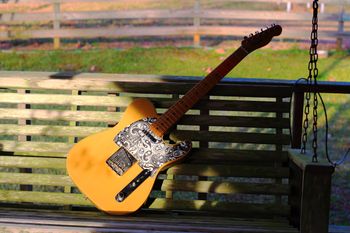 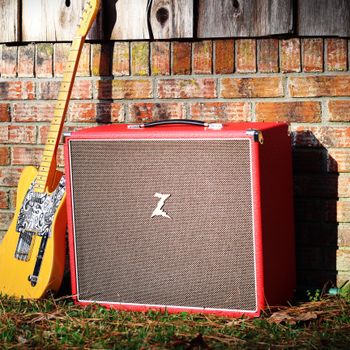 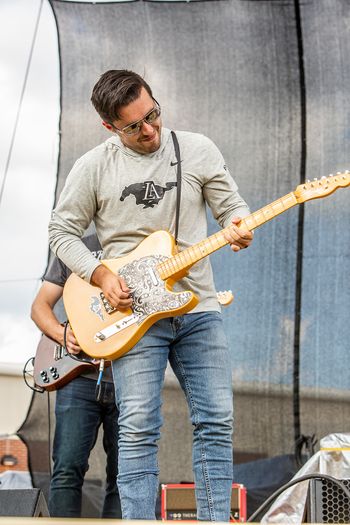